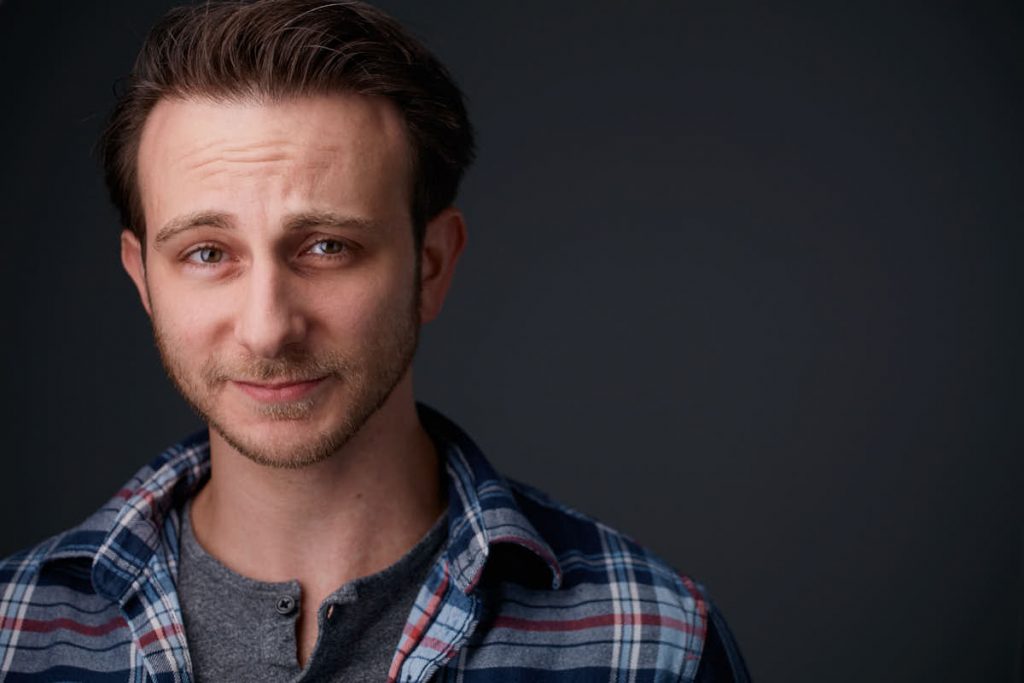 Peter Coleman graduated from Tisch Drama at NYU. He has acted in well over a hundred film projects, from commercials, to web shows, short films, and feature films. He has toured the country, performing on stages in 40 out of 50 states. As a voice over artist, he has lent his voice to many hundreds of projects, including how-to videos, animations, feature films, podcasts, radio shows, documentaries, phone answering services, and dozens of audiobooks. He currently hosts a monthly live open-mic/variety show called The Brick Wall on Great Neck Public Access television and enjoys the thrill of having to play himself on camera. Check it out at www.patv.org and check him out at www.petercoleman.biz!