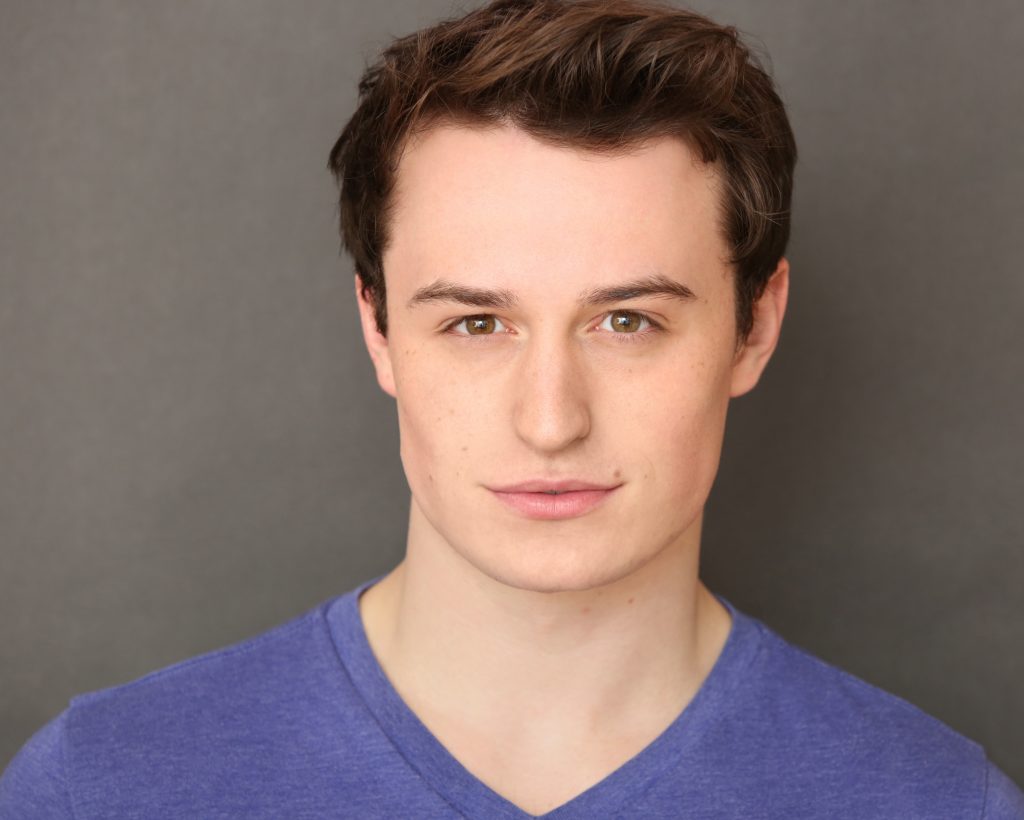 Tim Torre is a New York City based actor, filmmaker, and storyteller. He began his career as a professional artist in Washington D.C., where he worked regionally for almost three years. Over the course of his career, he has worked on over 45 professional film/television/industrial projects and over 35 theatrical productions. Major credits include the titular character in the Star Wars fan film, Revan, which currently holds over 1.2 million views on YouTube; the popular sci-fi radio drama EOS 10, principal work on Comedy Central, Investigation Discovery, and the U.S. Navy, as well as an abundance of lead roles in the independent film scene that are now cycling through the film festival circuit.​