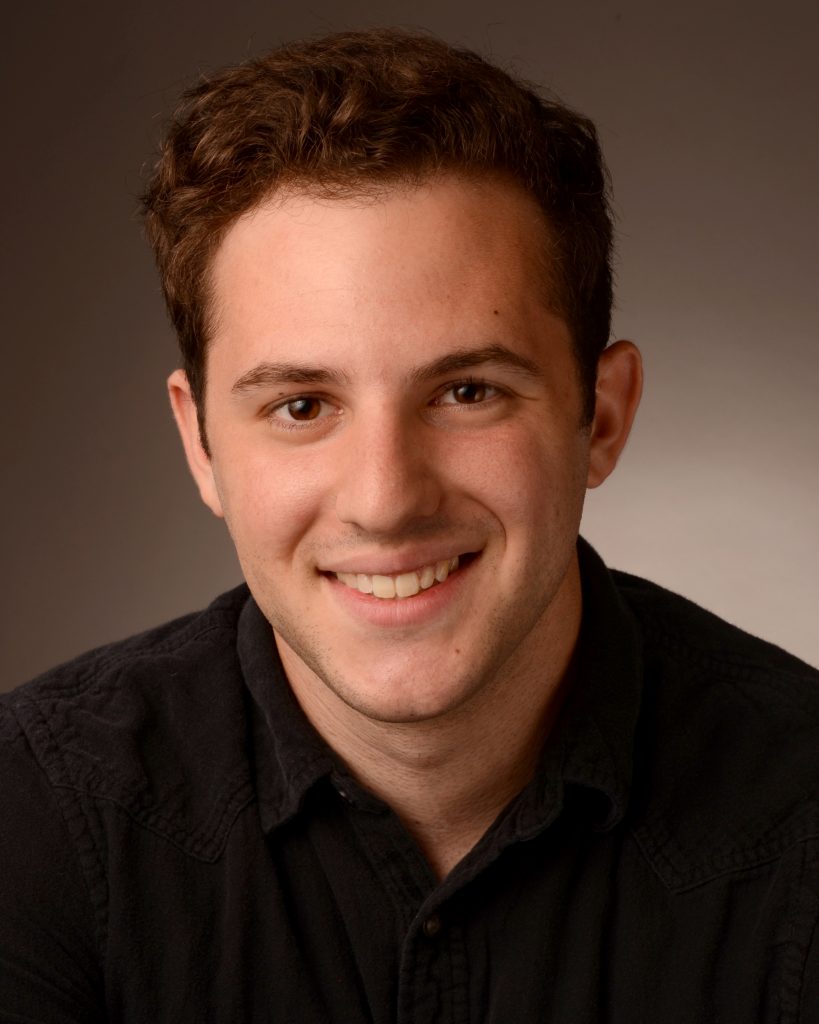 Zachary Michael Glassman is a New York based actor who has most recently appeared at The Clove Creek Theater. Here he has performed in Playing Doctor (Rob Brewster), and Run for Your Wife (Stanley Gardner), collegiate productions at Quinnipiac University including The Bob and Al Show (Bob), Arms and the Man (Major Petkoff), The 25th Annual Putnam County Putnam County Spelling Bee (Barfée), Dracula (Van Helsing), and Immaculate (Gary Goodman). Zack made his off-Broadway directorial debut with Diner of Eden, which was featured in The 2014 Quinnipiac New Play Festival at the Abingdon Theater in New York, NY. He was asked back and has had the pleasure of directing Drop for the 2015 Quinnipiac New Play Festival. Zack performs voiceover work frequently for small independent projects and is always looking expand his knowledge on and off the stage.