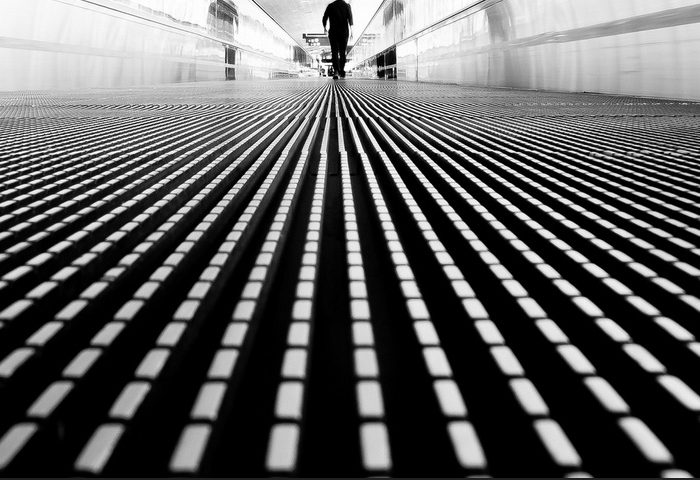 Virginia Gaskell finds herself on the other side of the portal that lured her in, greeted by an extremely exuberant (and strangely familiar) receptionist, some squawking avians that aren’t quite okay with her love of chicken fajitas, and further mysteries about how the universes rupture into each other. (Running time: 7 minutes)

The marvelous @csmith411 recording as the subtly cantankerous writer Virginia Gaskell, who recently reappeared again in the latest episode "The Waiting Room." (You can listen to the beginning of Gaskell's adventures in the prologue.) It is a tremendous honor and pleasure to have Chris on the Gray Area team! She's a thrill to work with. #recording #voiceover #audiodrama #portal #birdpeople #fantasy