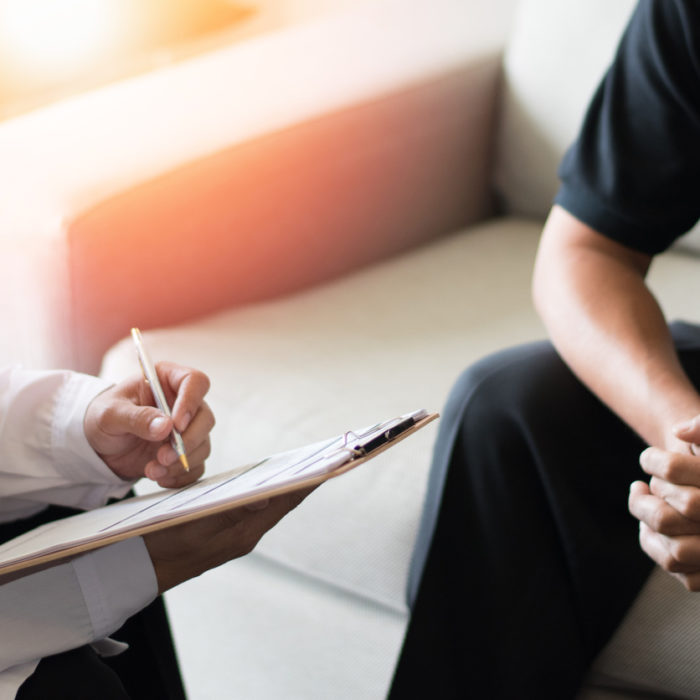 In this sequel to “Compassion Fatigue,” Emma has returned to practicing psychiatry again. But a highly unusual (and strangely familiar) patient arrives in her office with an odd proposition. (Running time: 17 minutes, 43 seconds.)

Sound design, editing, engineering, and mastering by a bald man in Brooklyn with an alleged 32 inch waistline that is probably two or four or **ahem** inches more than what has been reported.

The incredible @colettenoelthomas returned to record today as Emma, a character who previously appeared in "Compassion Fatigue." And this time, as you can see, things got pretty serious! (Don't worry. No producers were harmed during today's recording session!) Colette was one of the first people I cast in The Gray Area, truly one of the best choices I ever made with this production, and I still remain incredibly honored to work with her. Her dedication and commitment and instincts for this role are so above and beyond that she arrived with many very helpful questions, some of which I had to devise answers for on the spot! We also ended up geeking out quite a bit about World War I and cabaret. I had so much fun with Colette that I was sorry when we ran out of lines. But we really shaped Emma's character growth (of which I can say nothing!) this morning — this, even when the story itself is quite unusual. Thank you so much, Colette! You are a rock star! #acting #audiodrama #character #drama #cabaret #recording #psychiatrist