As a thriving empire faces war with ferocious barbarians, a mischievous scholar named Minerva hopes to bring law and civilization to a great realm populated by talking birds, giant rats, gregarious knights, elemental gods, and menacing malasanders. An unanticipated dispute among the knights gives Minerva an opportunity to uphold the doctrine of moral principles, but Minerva finds herself testing her loyalty to her aide-de-camp while helping others to learn what honor, empathy, and identity really mean. (Running time: 32 minutes)

Please be sure to also listen to A Scottish Podcast, which is run by many of the fine people who made this program possible, Lost in Williamsburg, whose work with overlapping dialogue has served as partial editing inspiration, and Tom Parson’s forthcoming Organism.

We also recently launched Inside the Gray Area, a behind-the-scenes podcast available for Patreon subscribers who contribute at the $5/month level. Become a Patreon member and enjoy access to this, along with our annotated scripts, which contain many key references that will help unravel the bigger story. 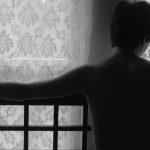 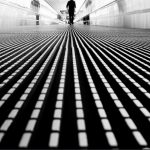 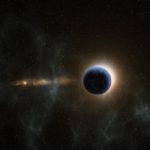 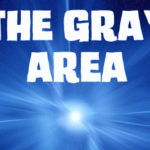