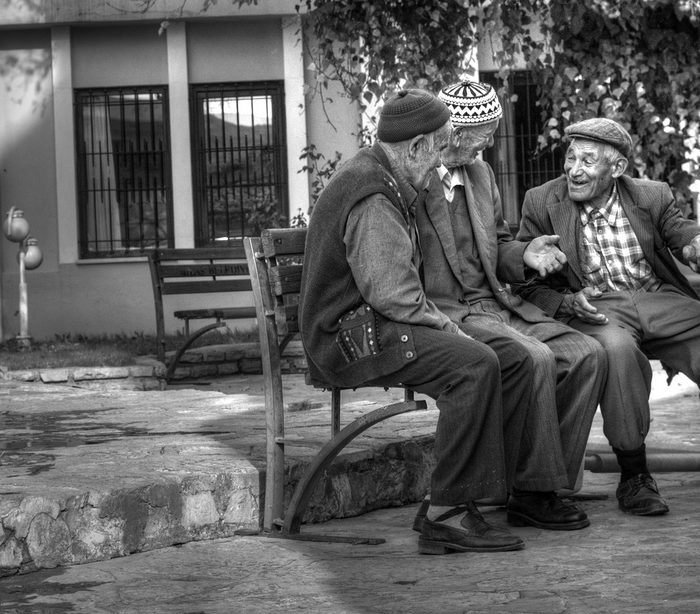 In our season finale, a once celebrated and now fading actor Jack Penderton desperately needs a job. His agent, Jill Swanson, lands him a strange gig involving a lonely scrapbook-loving eccentric, an unusual approach to free trade, a sinister salesman who moves uncommonly fast, America’s Next Top Model, and an odd scam that causes Jack to reconsider his long abandoned principles about friendship, loyalty, and connection. (Running time: 25 minutes)

Another behind-the-scenes photo from the forthcoming "Buddies for Hire." This is the amazing @ingeborgie, playing an especially juicy character in which more will be revealed in future seasons. I heard her voice and knew that she was it. Ingeborg was not only tremendously fun, but, being South African, she brought just the right gusto I needed for the role. She offered to do the role as an American and I said, "No way. We're going South African. Your voice is incredible!" She even inspired me to write a few more zingers for her in the script. A perfect foil for my 1970s Elliott Gould-like protagonist, who I will be revealing in a few days. #acting #audiodrama #southafrica #voiceover

Here is the incredibly kind and very funny @larocca_cola during the "Buddies for Hire" recording sessions! I met Adrian in a UCB improv class. In fact, he was the first person I talked with! And when I first heard his marvelous voice, which carries a bit of a 20th century comic leading man quality, I knew I had to work with the guy. Fortunately, Adrian was kind enough to appear as a character that played to his strengths and that almost seemed written specifically for him! One of those lucky situations where you write a character and the right actor materializes instantly! We had a lot of fun with this role. At one point, I did some spastic physical movement and asked him to put his arm around my shoulder just to make sure he could find his way into the rather crazy lines. It worked! And Adrian proved to be very funny. Who does he play? Well, you'll have to wait until the first week of October to find out! #voiceover #improv #acting #audiodramasunday #audiodrama #movement #recording

Our season finale, "Buddies for Hire," will be airing soon. To whet your appetite, here is the great @carlgzurhorst playing one of the most unusual characters in the entire series. I go out of my way to be as actor-friendly as I can, encouraging all sorts of invention. But Carl really went to town on the voice in a way unlike any other actor I've worked with, really giving this character the warmth and the humanity AND the strangeness I needed. Carl was an expert interpreter and an absolute pleasure to work with, cracking me up well into the editing. (The story is a bit of a screwball comedy. And I needed top-notch comic actors for this.) We established a vocal vocabulary for this character with YouTube clips and various recordings, which actually worked very well because the character has learned how to behave from the strangest sources. #acting #voiceover #audiodrama #radio #drama