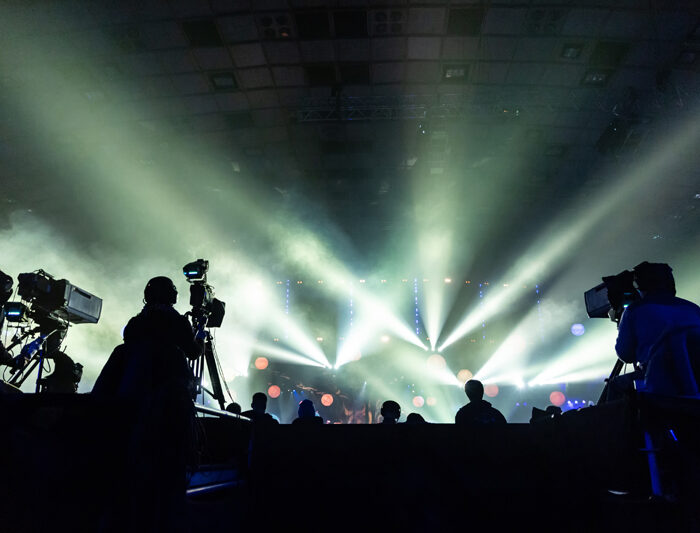 Emily McCorkle has landed the media appearance of a lifetime: a guest spot on the most respected talk show in America. But why is the host so concerned with her private details? And why are so many skeletons from her past making guest appearances? And who is the strange man with the hot dogs? (Running time: 38 minutes, 1 second.)

Sound design, editing, engineering, and mastering by a bald man in Brooklyn who has become a TikTok junkie seemingly against his will.

Thank you for listening

Part of my writing process involves performing all the dialogue out loud to make sure that it works. Rhythm, zest, and real emotion are all very important and this is really the only way to get it right! My bedroom is the venue for these strange one man shows (although I have sometimes taken these on the road to friends' houses to get feedback — one of my S2 stories caused a roomful of people who nudged me to read it to mist up, which was a huge surprise). I'm getting closer to finishing the season finale and here's a bit from it — oddly enough, this part was inspired by the idea of a two woman version of MY DINNER WITH ANDRE with a huge moral question at the center! I'm taking quite a few risks with this story and I hope I pull it off! (Incidentally, I watched MY DINNER WITH ANDRE three times before writing this section.) #writing #performing #dialogue #rhythm #zest #passion #art #mydinnerwithandre

This morning, I recorded with the mighty @monica.ammerman. who is also working on a new web series called @someonenew.theseries. I met Monica in an improv class a few years back, knew that she had comedic chops, and cast her in Seaaon 1 as Henrietta, Queen of the Knights, in "Loopholes " But I also had the sense that she could do drama very well. Comedic actors are often underestimated and frequently untapped on this front and I'm the type of guy who likes to cast actors based on what others DON'T see. But Monica, who is super great to work with, brought a lot of wonderful understatement to this character that had me seeing how quietly courageous she was. Nuance that the two of us tweaked together. Monica inspired me to get us asking questions about this character's religious upbringing. And this turned out to be a fun and marvelous recording session! Thank you so much, Monica, for going along for the ride! This is a very bold and experimental story and I'm grateful to have such keen collaborators unpacking the emotional ambiguities, which are essential to creating something that packs a punch! Here's a clip of us layering a short monologue about forgiving people. The take we ended up using (not this one) is incredible! #audiodrama #acting #character #background #nuance #ambiguity #subtlety #dimension #comedy #drama #improv #forgiveness #monologue

Boy, do I love working with these two super talented actors. So much fun! They both had me believing we were actually on a talk show! @caroljacobson23 and @belgys_felix were both terrific recording this media satire part of a big story. I referred to Carol as "Faustian Carol" and Belgys really showed some great emotional vulnerability this morning. A really entertaining scene! We didn't get all the pages in. But that's okay. It means I get to see them again. 🙂 I tend to prefer more time to hone a performance rather than rushing through something. Thank you so much, Belgys and Carol! Super honored! #audiodrama #acting #drama #actors #character #roles #media #satire #fun #talkshow

It's a wrap! Pardon my bad angle. But the Six Week Push is now at an end! Aside from some remote files I'm waiting on and a July weekend session, I have all of Season 2 in the can! Some 550 GB were recorded in the last year and a half. 120 speaking roles. 1,000 pages of script. Now I have to edit this thing. Many thanks to my stupendously talented cast, who brought so many surprising interpretations to these colorful characters and helped me to become a more daring and instinctive director. Pictured here are @belgys_felix and @caroljacobanis, who both did a terrific job recording today. Now I'm going to lie down for a bit! #wrap #production #audiodrama #recording #voiceover #actors #acting