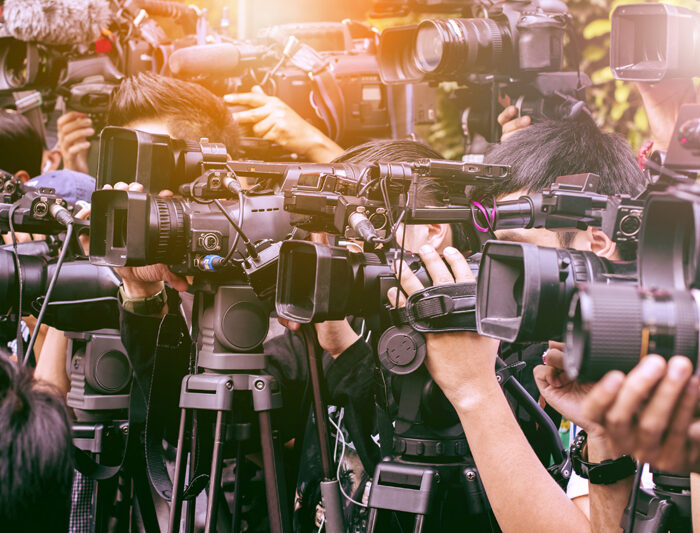 Months after the events of “Paths Not Taken,” Chelsea is working hard to turn a corner and improve her life. But when Emily McCorkle, the smear merchant journalist who severely damaged her reputation, returns to write a followup piece, Chelsea is thrown into a jarring maelstrom that involves demons, people from her past, and the possibility of redemption. (Running time: 32 minutes, 22 seconds.)

Sound design, editing, engineering, and mastering by a bald man in Brooklyn who does his best to resist mayonnaise but can’t entirely fight the allure for a good tuna sandwich.

This morning, we had our first recording session of Week 2 on this six week push to get the rest of Season 2 recorded — with @hilahbelle! Hilah is in real estate. And I had a brief role as a corporate tyrant that I knew she'd be great for. My instincts were on the money! The funny thing about this session was that she was so intense and committed to the role that she didn't laugh at my jokes! But then she started busting up late in the session and told me later that she was a bit nervous because she hadn't done anything like this before. So all good! I brought out her quirks and she did great! Thank you Hilah! #audiodrama #acting #character #recording #session #audio #voiceover #corporate #tyranny #realestate

A SUPER fun recording session today with the magnificent @belgys_felix. So here's the story of how Belgys landed this role. I saw Belgys in a play written and directed by @katrinaclairvoyant (who appears as a regular in Season 2). During the performance, Belgys singled me out in the audience, playing a demon, and walked right up to me! I began making funny faces at her to see if I could throw her off, but Belgys not ONCE broke character. And I was so impressed with this — and her performance — that I asked if she was interested in playing what was then a small role for a story I was in the process of writing. The plan was to kill off the character. But as the story evolved, I just couldn't bring myself to do this and the character grew — in some rather wild and bold and experimental ways. And I kept thinking about what Belgys could do as an actor and I said, "Oh yeah. She can do it." And Belgys, to her great credit, went along with this as I filled her in on this unexpected development and told her that the role was STILL hers. This morning, when I asked her about the character, she had clearly worked out a backstory and knew the psychology as well as I did! When we table read, she had worked out a funny Rosalind Russell journalist voice, for which we developed a further backstory. And amazingly, despite having only three hours, we managed to knock out 41 pages today! I'm so glad I took a chance on Belgys. She was so much fun in this role. We have two more days with her and this was such a great start! Lots of fun. Very much an homage to Howard Hawks. Thank you, Belgys! #audiodrama #recording #drama #theatre #recording #character #journalist #actor #acting #character #voice #voiceover #demon #howardhawks #reporter

An incredibly fun recording session tonight with @tequileanne. She plays a very playful, wisecracking demon taunting various characters. But here's the thing that's amazing about Leanne. She is an excellent mimic! I wanted her to do a Peter Falk riff on "Just one more thing…." Well, Leanne had never heard of Columbo before. So we went to YouTube, watched a quick "Just one more thing…" supercut for two minutes. And Leanne, because she is awesome, INSTANTLY pulled a riff on Columbo, depicted in this behind-the-scenes video! #acting #audiodrama #character #demon #peterfalk #columbo #impression #fun #playful #mimic #awesome

Just finished recording the last of @glassmanegerie's lines for the season! We were sure to send the Receptionist off with a big Tony Danza moment (he is, after all, a big fan!). My huge gratitude to Zack for owning this role beyond my wildest dreams and imbuing this eccentric character with such joy and life! Zack has been a tremendous pleasure to work with! I've watched him become more subtle and inventive over the year and a half we've recorded this. He truly is a treasure. Thank you Zack for all that you do! I'm so glad you happened to be in my improv class a few years ago. (Damn. Now I'm misting up a bit. But I have breakfast to make for the next session!) #acting #audiodrama #character #receptionist #actors #tonydanza #exuberant #joy #fun #recording #voiceover #performance #theatre

The second of THREE sessions today, featuring the excellent @katrinaclairvoyant and @belgys_felix. I love working with these two so much! Belgys and Katrina are old friends and I knew that, if we recorded together, there would be some great chemistry. And, sure enough, they really lived up to the challenge! The battle of wits was so intense that I felt compelled to mention GOSSIP GIRL! #audiodrama #acting #voiceover #recording #performance #character #gossipgirl #fun

I finished Day 1 recording the last big piece of Season 2 with the incredibly committed and stupendously talented Tanja Milojevic. After this, it really comes down to a few dozen remote lines that I'm waIting on from two actors remotely. But we're now 99.99% there! It was 98 degrees outside. Plus I actually had to act opposite as the Ed Champion character with some serious emotions (related to the season finale) AND direct! (Somehow I forgot about the first part!) But we knocked out nearly 40 pages and we are somehow ahead of schedule — largely because Tanja and I got on a roll and I wanted to make Day 2 easier, especially given the heat! I'm thrilled that Tanja is the last major part I needed to record for this. She is truly a voiceover treasure and, as always, had so many fascinating takes. In one case, I completely altered the tone of a scene due to Tanja's performance and we created a very funny and subtly comic backstory beneath the dialogue. Which is when you know it's going very well! #audiodrama #voiceover #acting #character #postproduction #production #almostfinished