"Full of sound and fury but signifying something!" -- Gary Shteyngart

The Gray Area is an audio drama written and produced by Edward Champion. The first season began airing on April 2017. We are currently in postproduction on the second season, which is scheduled for release in April 2020. (We also released a special standalone adaptation of Charlotte Perkins Gilman's "The Yellow Wallpaper" for The Sonic Society's annual Summerstock Playhouse festival in August 2019 featuring much of the the Gray Area cast. This will be rereleased during the second season.)

The series is a connected anthology format open to all genres and will feature talking animals, mysteriously enthusiastic receptionists, deranged scientists, a genius writer, impostor gods, formidable business tycoons, alien invaders, a police force that cracks down on the chronically tardy, and many demons.

Each episode contains a new story with separate characters. Because each story is self-contained, the listener never has to worry about falling behind on the show. We respect both the time and the intelligence of our audience. However, careful listeners who listen to the entire series will notice very subtle narrative connections that have been established from the beginning.

You can start listening to the show from the beginning on our Episodes page. You can also subscribe to us on iTunes by following this link.

The Gray Area has been featured on The Sonic Society and WCBE 90.5 FM's Midnight Audio Theatre. It also received a very enthusiastic YouTube review from an exuberant bearded gentleman who goes by the handle of ABD Corner: 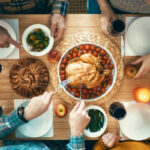 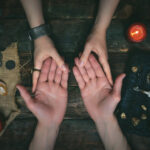 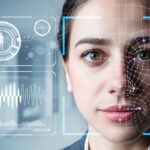