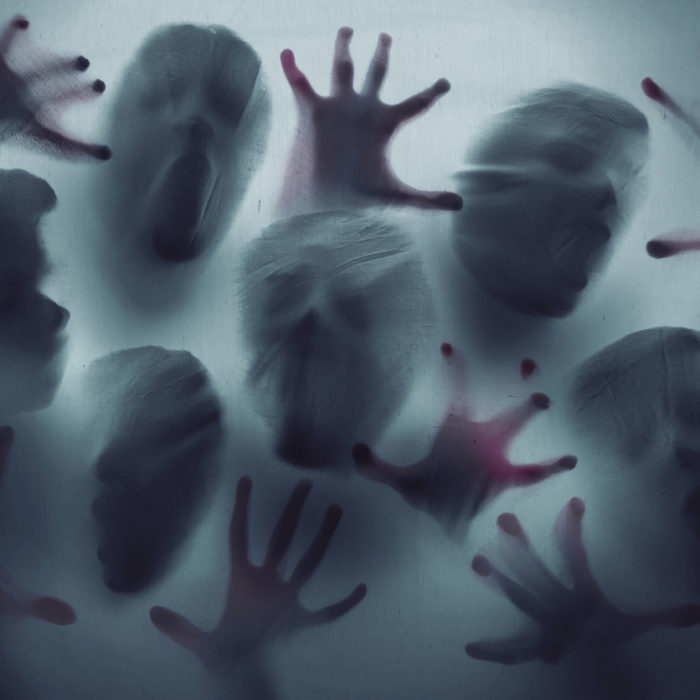 It’s the future. The cities are flooded. Certain words are forbidden. The doomed Earth has become united under a global totalitarian regime. But two eccentric outliers who refuse to follow the rules may be the Tellestian Empire’s only chance for a hopeful future. (Running time: 37 minutes, 21 seconds.)

Sound design, editing, engineering, and mastering by a bald man in Brooklyn with a bowling average that is too embarrassingly low to report to the general public.

This story was inspired by Gene Wolfe’s The Book of the New Sun. Please be sure to listen to the excellent podcast, Rereading Wolfe, an excellent show devoted to analyzing this amazing work of literature.

Despite a laptop that died on me this morning and an incredible series of technical woes, our first Season 2 recording session was tremendous fun and a great success! The marvelous @ribbrat was a hoot to work with, providing just the right measure of panic and smarts for the role. He also deftly managed the single greatest tongue twister I have ever written for an actor! I really believed that doom awaited us! And so did my neighbors, who banged in response to our thumping cue. I loved working with David and I can't wait to put this show together! #voiceover #acting #audiodrama #panic

(The following song had to be cut for length. We originally had a Tellastian State Anthem for this story and we did record it!)

Today I recorded with the terrific @lehcarraquel, who beat out dozens of talented actors to land this role and, unlike everyone else, really saw the complicated personality and the thwarted passion deeply buried in this seemingly authoritarian character. Rachel, who is incredibly fun and kind and is truly a born actor, and I got along instantly. She even inspired me to perform a bit of Ricardo Montalban from STAR TREK II: THE WRATH OF KHAN while conveying a note. I was so happy and delighted with her performance that I kept feeding her little ideas to flesh out. So we ended up with tons of fun subtext. There was one point where I needed her to be more authoritative. So I handed her a roll of paper towels (Rachel is pictured during one such moment) and I said, "Okay, this is your gavel. I need you to beat it before this line. You're a judge before a court." Sure enough, this worked beautifully and it really helped Rachel to anchor this character in something very real. This did not stop us, however, from pursuing a few high pulp moments! You will, of course, have to wait for the finished product to learn what these entail! #audiodrama #recording #acting #character #gavel #papertowels

Recording a tense moment with the magnificent Michael Saldate in Virginia. Mike is a dear friend who starred in my first 16mm film many years ago. We've been working together ever since! Lots of fun! And he's crushing it! #recording #fun #acting #voiceover #friends #character #laser #spaceopera #actors