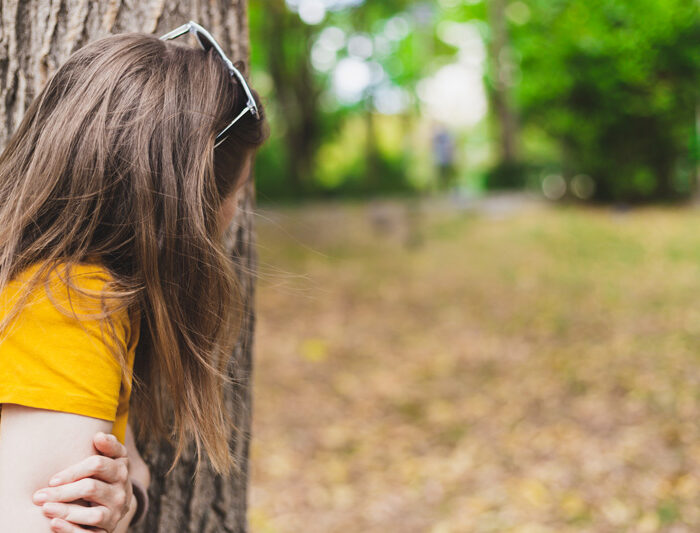 During the Season 2 sessions, we recorded this bold adaptation of Charlotte Perkins Gilman’s famous short story with many of our Gray Area regulars. This radio play honors the text, but is set in the present day, addressing #metoo and the oppressive demands upon women.. (Running time: 32 minutes)

Sound design, editing, engineering, and mastering by a bald man in Brooklyn who reads too many books.

Present status of "Yellow Wallpaper." Still lots of work to do! But it will be released sooner than you think! #editing #engineering #postproduction #fun #yellowwallpaper #experimental #art

A quick tutorial on how to use RX 7's De-Clip VST plugin to repair blown out audio. We did a live recording of "Yellow Wallpaper" last month (which I am now editing). And some blown out audio was inevitable for the more emotionally intense moments. Izotope's RX 7 has saved my bacon on more than one occasion to salvage the audio. I highly recommend it if you're serious about audio. #audio #editing #postproduction #repair #blownout #peak #izotope #rx #tools #peak #volume

How to create slightly otherworldly but realistic sound effects. I recorded a tray being dropped in front of a KSM32 — a nice large diaphragm mic — to get a bright clang. By meshing two clangs together and adjusting the speed, I was able to create a modest ethereal clang to establish a strange mood, which works for the surreal nature of the story. The real world contains so many exciting sounds! Go out there and have fun! #sound #recording #effects #fx #foley #real #surreal #noise #clang #tray

Buying a roll of wallpaper to rip to glorious shreds. One of the last foley effects I need for my "Yellow Wallpaper" adaptation, which is nearly finished! #yellowwallpaper #wallpaper #sound #effects #fun #ripping #tearing #recording