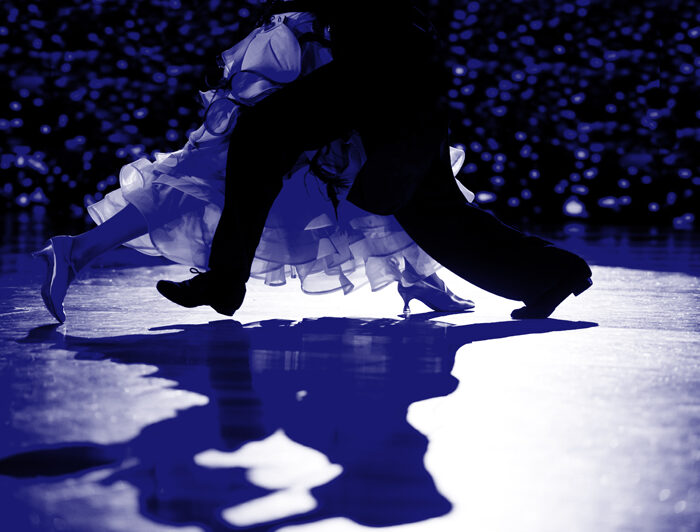 In 1911, a young British gentleman dukes it out against the austere whims of his Edwardian-minded father. But two travelers reveal that his role in the universe is much bigger than he could have ever imagined. (Running time: 15 minutes, 16 seconds.)

Sound design, editing, engineering, and mastering by a bald man in Brooklyn who lost a drinking bet and spent an entire day singing “Where Are the Lads of the Village Tonight?”

A super fun recording session this afternoon. with the amazing @passthehotsauceplease. We gallantly fought construction noises, Mack trucks, a flimsy AC adapter on my main unit that decided to go kerblooey (and that I now have to replace! Thank goodness I have two backup units!), sirens, and more crazed noises than you can imagine. But Charly is super fun to work with and she's really owning this role, which started off with the proposition "What if Han Solo were a woman?" and became something else entirely! It also turns out that, aside from me divulging the embarrassing details of bad dates to help with emotional context (I will reveal ANYTHING to get a performance!), directors named John (in this case, Hughes and Carpenter) are also very useful shorthand when you're recording a darkly comic story about a pair of roguish bounty hunters from the future! I truly can't wait for you to hear this. This story is very fun! And there have been a lot of laughs. Also, Charly has, much to my supreme honor, become a formidable scholar of the Gray Area mythos. I told her about the finale twist and she said Ooh!" and she said her head had exploded. I'm truly blessed to work with such wonderful and talented actors! Thank you so much Charly! #audiodrama #acting #character #hansolo #fun #recording #voiceover #bountyhunter #spaceopera #johncarpenter #johnhughes

Clip from a very fun 27 page recording session with @passthehotsauceplease this afternoon. Thank you so much, Charly, for finding so many emotional nuances for this impish character. We had a blast! (And the new mic I'm now using is wonderful!) #audiodrama #character #tomatotomahto #potato #acting #character #recording #spaceopera #bountyhunter #fun #microphone

Just finished a sweaty marathon four hour session with @growat — the last session of Week #4! Graham plays a new character who will be introduced this season and brought a tremendously fun gusto and energy to this part. What I loved about Graham is that he knew just the right amount of realism and heightened realism to bring to this role. Who is The Guard? Well, you will find out in Season 2! #acting #actor #guard #audiodrama #performance #character #realism #surrealism #recording #voiceover #mystery #emigma